Zoe Does the Thames Path

Over the weekend 10/11 September more than 3000 people took on the main Thames Path Challenge following England’s greatest river; and Zoe Lane, our Fundraising Manager was one of them.

The Thames Path is unique; it’s the only long distance path to follow a river for most of its length. The full route begins at Bishop’s Park, next to Putney Bridge, and on through leafy Kew and Richmond past the last non-tidal lock at Teddington. It passes the Royal palace of Hampton Court, beneath Windsor Castle and on through beautiful countryside to Henley – a whopping 100km in total!

In anticipation of taking on such a huge challenge, Zoe said;

“Starting at 9am in Putney I will be walking for about 24 hours and through the night.

“In addition to this, I am also running two half marathons this year to add to my challenge. The first was the Reading Half Marathon (April 2016) and the Henley Half Marathon coming up in October!

“But these challenges are nothing compared to the challenge of life following a brain injury. Whether mild to moderate or more serious, brain injuries do not discriminate and the effects are long term.” 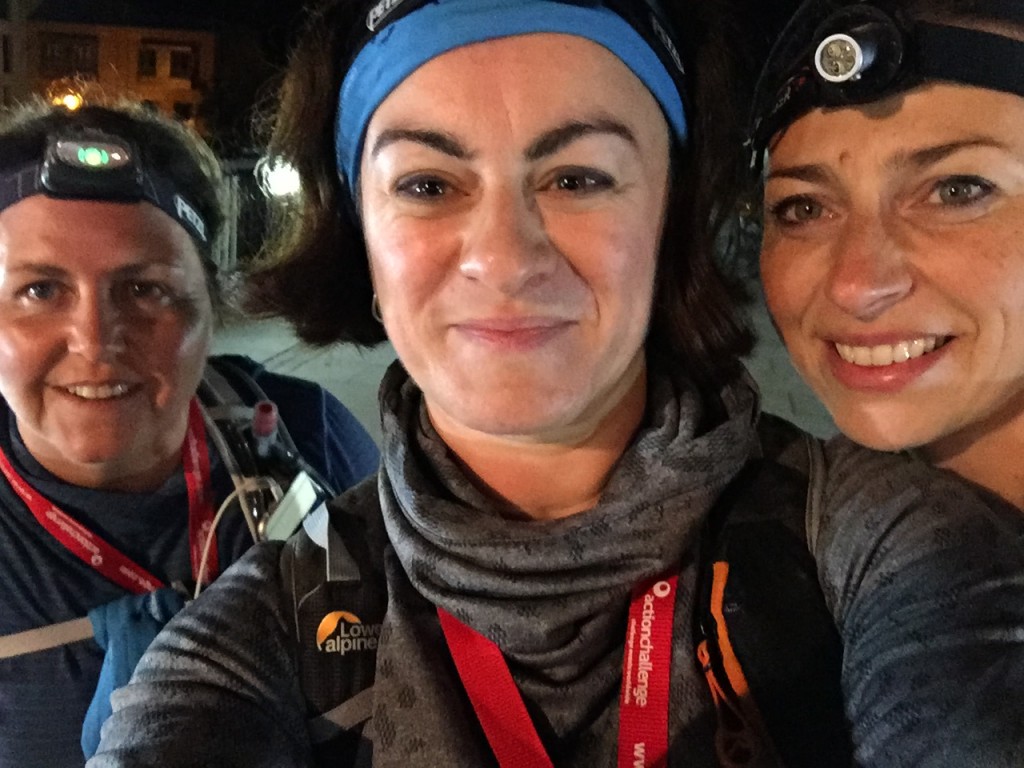 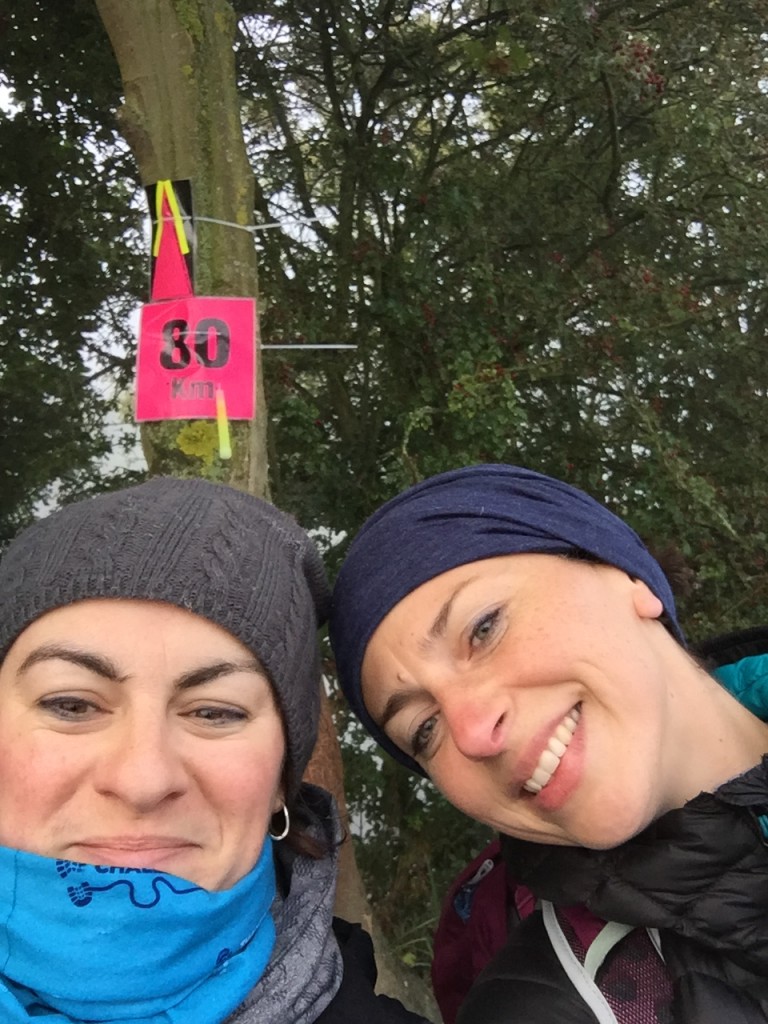 “I don’t think I have ever done anything quite like it! It was the toughest challenge I have done, mentally and physically. Not to mention walking in torrential rain on Saturday – wet, hot, humid conditions lead to many blisters!” 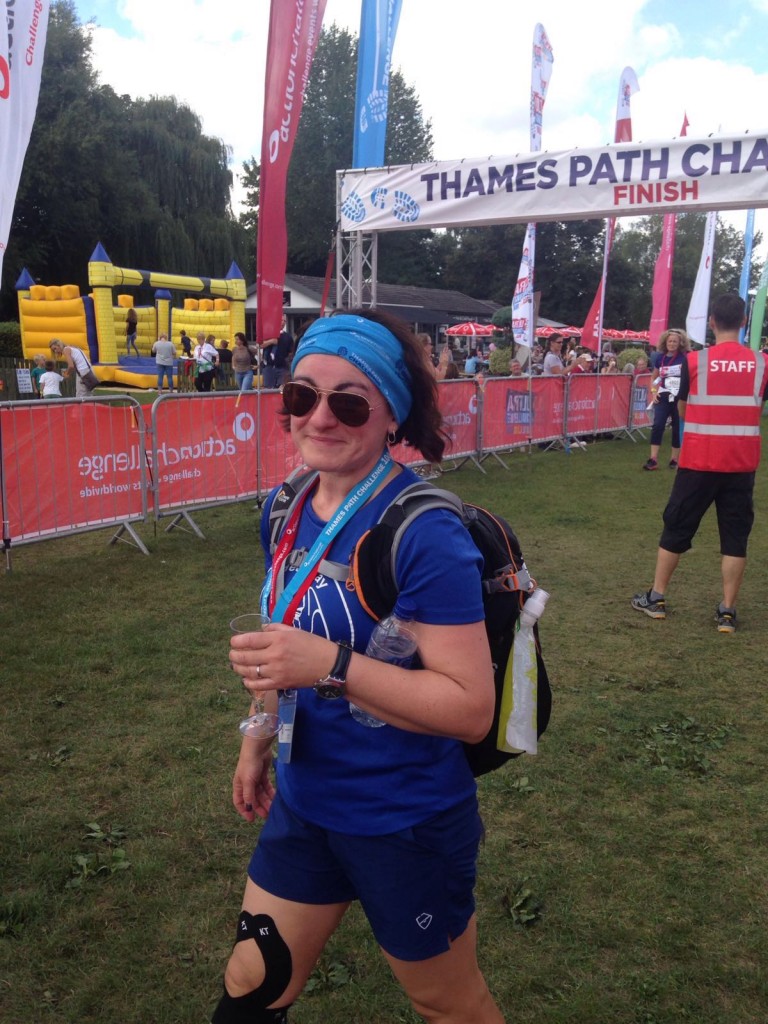 “I am really pleased to have so far raised over £1000 – including gift aid.

“I am now hobbling around a bit and can only wear flip flops probably for a few days!”