Even after a minor head injury, brain function can be temporarily impaired and this is sometimes referred to as concussion. This can lead to difficulties such as headaches, dizziness, fatigue, depression, irritability and memory problems. While most people are symptom-free within two weeks, some can experience problems for months or even years after a minor head injury. 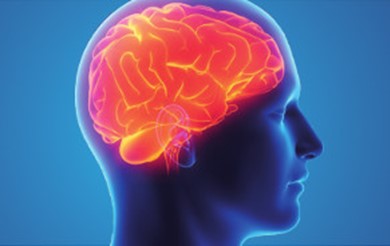 ‘Before my stroke, things were different. I can see now why some people with disabilities feel they have to put in double the effort’

A brain injury affects each person in a unique way. Problems can include:

‘In short, the Headway team gives one a sense that all is not lost and there is life after a head injury’

Behavioural, emotional and cognitive problems are the most significant lasting effects of brain injury. Even minor injuries can produce lasting and traumatic problems. As no two injuries result in the same set of disabilities it is important that each person receives an individual programme of care and rehabilitation which is available at Headway Thames Valley.